Locations Across Sweden and Germany 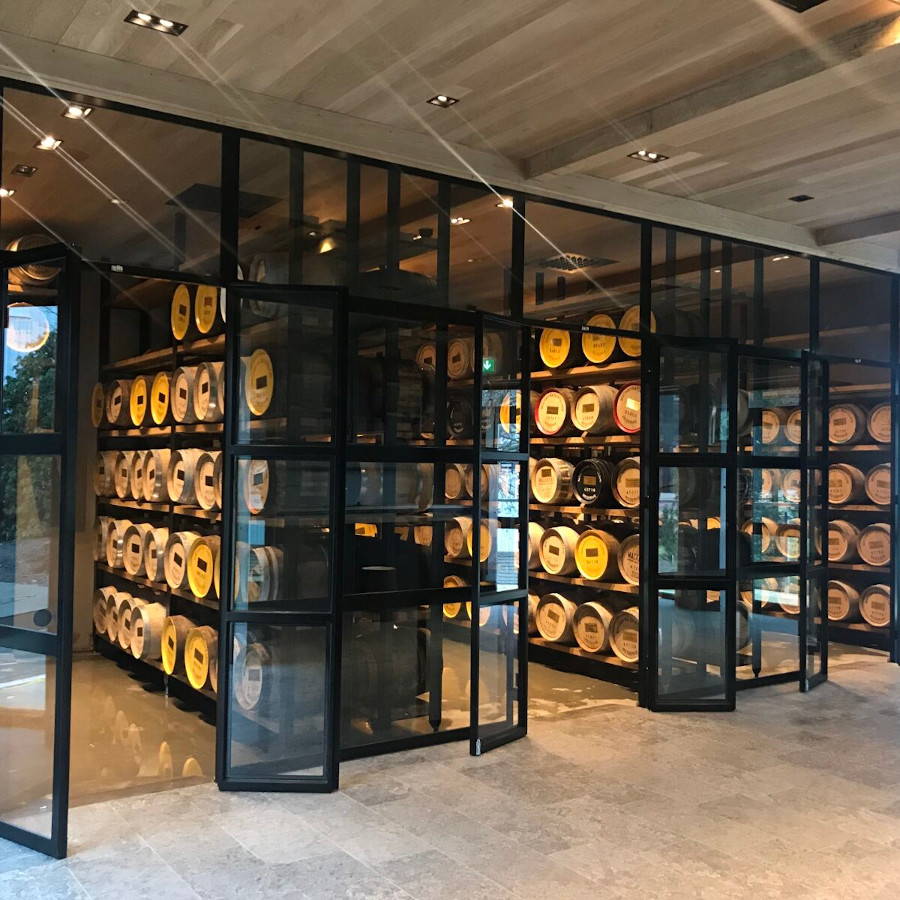 Join us for our next live tasting 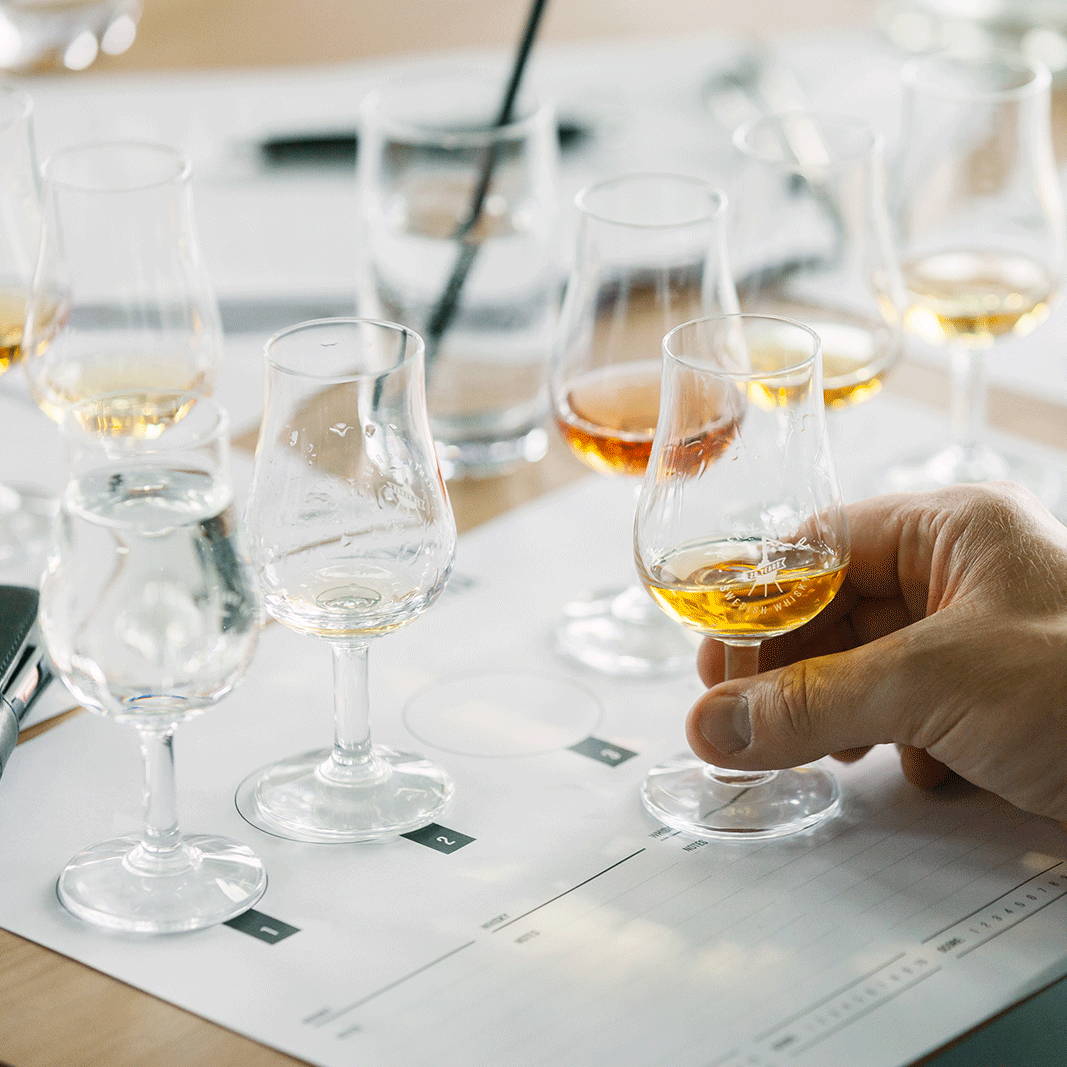 How we began our journey... 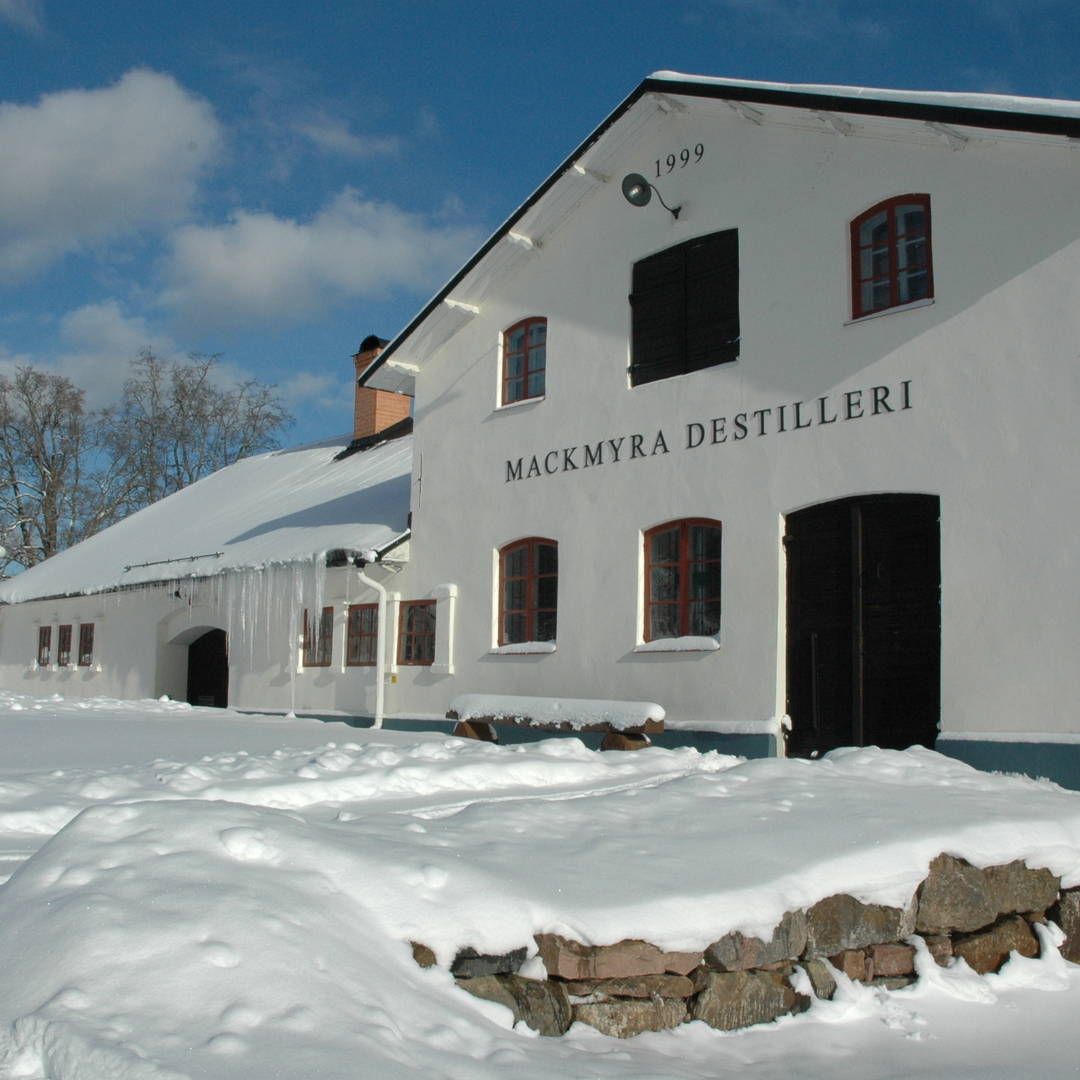