Matured Casks, Ready to be Bottled and Named by You.
Cask Ownership Without the Wait
Read more

Ready casks are exactly that - matured single malt whisky casks ready to be purchased and enjoyed. The only thing you need to decide is which one you'd like, and what to name you'd like to give it.
You get every bottle of the cask, which is listed on its cask description, along with it's strength, age, recipe and where it matured.
The price is inclusive - all bottling, basic label design, UK delivery, UK Duty and all taxes.The price you see is the price to your door.
Personal, Single Cask Ownership without the wait! 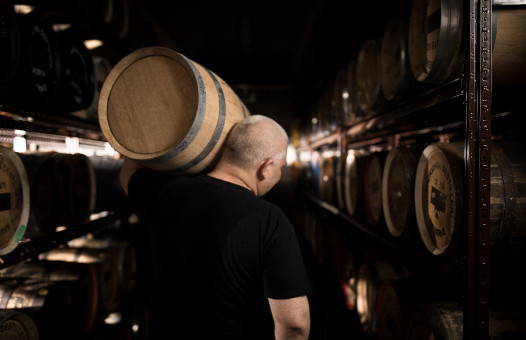 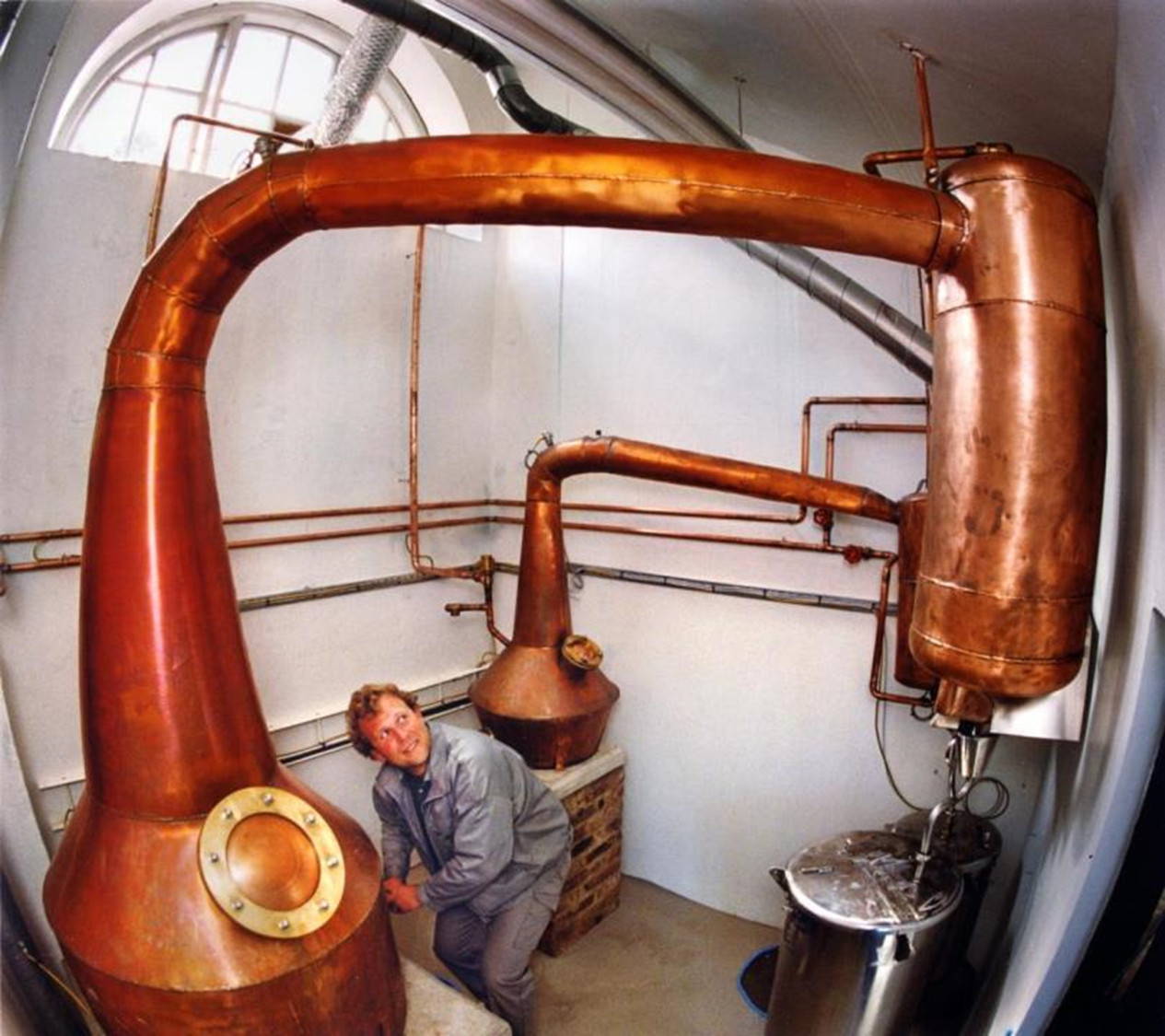 There’s a logical explanation as to why Mackmyra’s much loved 30-litre casks are the size they are. During the distillation process we carefully separate the “heart” of the distillate, which is the usable portion. Our first self-produced copper pot-stills could hold 100 litres of weak spirit, which produced a “heart” of pretty much exactly 30 litres following distillation. So as a result of the volume produced during distillation, the first 30-litre cask was created in the year 2000. .

Another major benefit associated with the small casks is that the contact area of the oak in relation to volume is larger than is traditionally the case, which allows the whisky to mature more quickly and intensively. 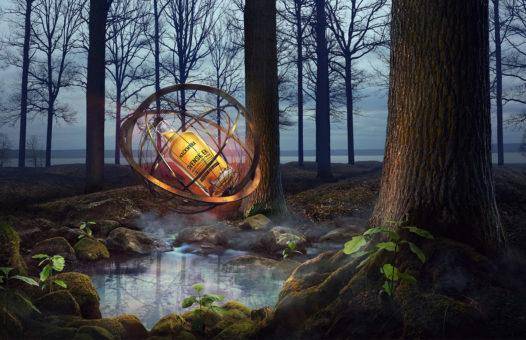 Mackmyra is one of the few distilleries in the world which self-produces its smoky distillate. Both malting and smoking take place in a facility situated close to the distillery using Swedish-grown barley and peat drawn from the nearby Karinmossen (Karin bog). And to add a further Swedish dimension to the smoky flavour, the glowing peat is seasoned with brittle juniper twigs.Examples of this spirit are found in our Svensk Rök and Svensk Rök Amerikansk Ek expressions. 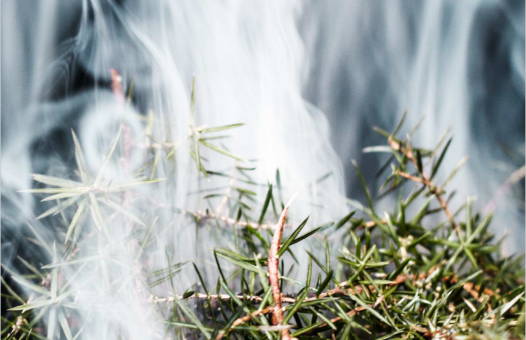 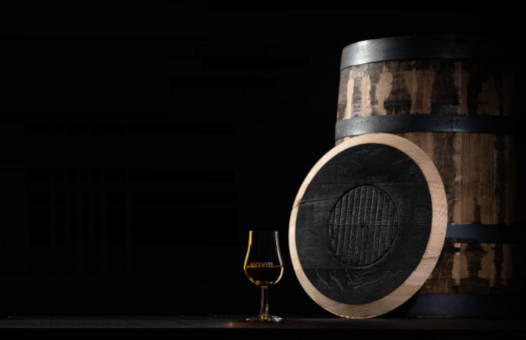 This Elegant recipe is also available as Pre-matured Elegant, which means the distillate has been aged in a 200-litre ex-Bourbon cask for four years. Casks with this recipe have an extra 4 years of maturation and produce and even more smoother and fruity character from the two different casks. 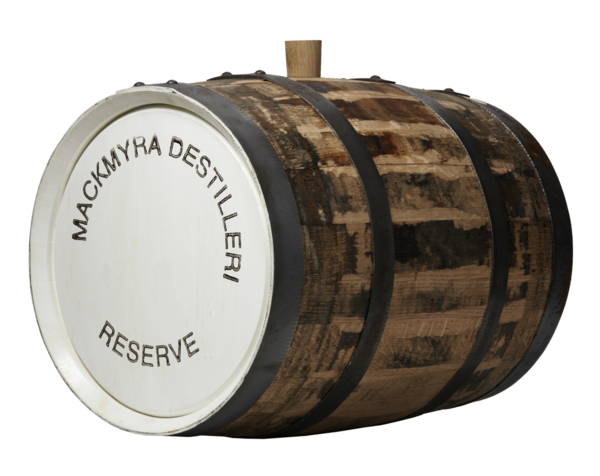 Bourbon is the traditional type of cask to mature single malt whisky. The casks are brought in from the USA where they were earlier used to mature Bourbon. They are then coopered to 30-litre casks and filled with our malt spirit to become Single Malt Whisky. The cask give the whisky a round, soft character with sweet notes of vanilla, pear, apple and citrus.

The Oloroso cask is made out of american oak and then saturated with Oloroso wine to give notes of raisin, dried fruit, wine, dark chocolate and grapes. The characteristics of the cask makes for a sweet, round and mellow flavour and a beautiful dark red colour to the liquid. 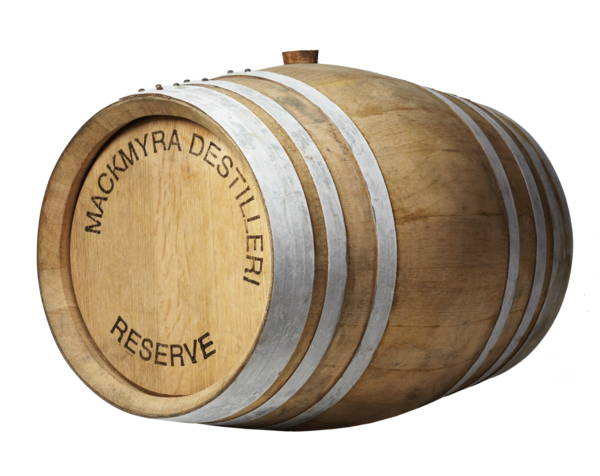 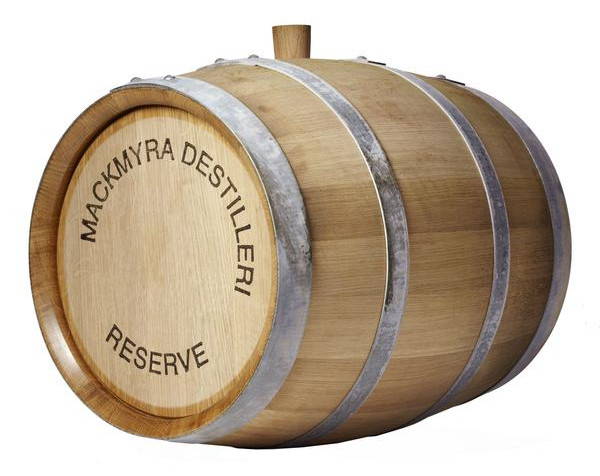 Whisky matured on Swedish Oak received a deep, dark colour. The taste has a spiciness, balanced by a sweetness that reminds us of caramelized sugar. The casks are handcrafted and charred to really get the flavours from the wood. Our rarest and perhaps most exciting cask. 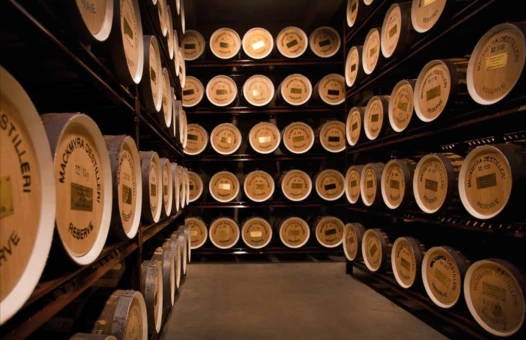 In the south of Gästrikland is our largest and oldest whisky warehouse located, surrounded by a mighty forest. In here, the whisky is securely matured, 50 meters below ground in the mountain. Originally built to extract ore, the space is now given to a more precious product. 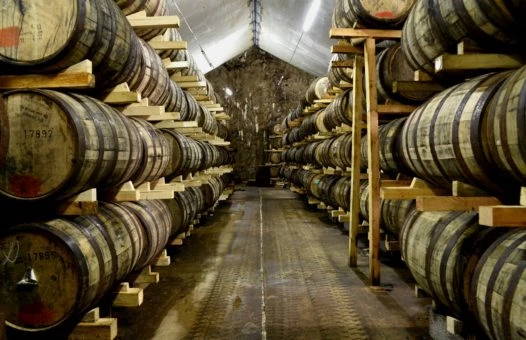